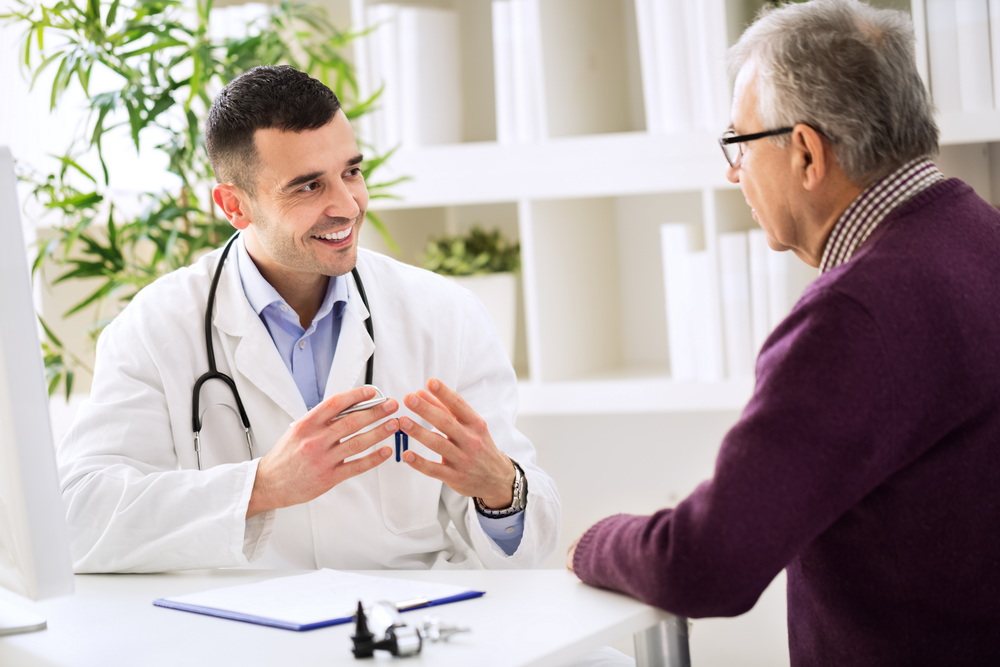 What Is the Treatment Mechanism Behind Prolotherapy?

People suffering from joint and muscle pain will try anything from over-the-counter pain medications to physical therapy in order to relieve that pain. In the search for alternatives to traditional Western medicine, some patients are turning to a treatment known as prolotherapy. Does it work? And if so, what is the mechanism behind it?

Prolotherapy is on the list of treatments offered by the pain doctors at Lone Star Pain Medicine in Weatherford, Texas. Lone Star’s clinicians are quick to point out that prolotherapy is not a one-size-fits-all solution for every form of muscle and joint pain. Some people respond to it quite well while others do not.

The goal of prolotherapy is to induce natural healing. Rather than simply masking pain with medication or a nerve-blocking treatment, prolotherapy seeks to take advantage of the body’s natural desire to heal itself. Therein lies prolotherapy’s primary mechanism.

Irritate the Joint or Tissue

Prolotherapy is actually rooted in an understanding of how the body figures out that damage has occurred. For purposes of illustration, think about inflammation. We generally think of inflammation as a bad thing that needs to be corrected. But physiologically it is actually a good thing. Inflammation is a physical response that tells the body there is a problem in need of attention.

Unfortunately, medications designed to reduce inflammation often prevent the body from initiating the correct healing response. If inflammation were left alone to accomplish its purpose, some types of soft tissue injuries would resolve more quickly on their own.

In any case, prolotherapy is designed to do the same thing inflammation does. A typical prolotherapy treatment involves injecting the affected muscle or joint with a solution designed to cause irritation. More often than not, the solution is either sugar or saline based. It irritates the tissue or joint, thereby signaling the body that repair work needs to be done.

As you might expect, prolotherapy injections can take place right in a doctor’s office as an outpatient treatment. The injections themselves only take mere minutes and recovery time is minimal. Patients generally leave the office and return to their daily routines in short order.

In terms of side effects, the biggest risk is that of infection. But keep this in perspective. Any and all injections carry the risk of infection. The risk is relatively minor, though.

As for whether prolotherapy works, the jury is still out. Some studies suggest it might be helpful in treating certain types of soft-tissue injuries involving the tendons, ligaments, and muscles. In addition, WebMD cites a study involving prolotherapy and children with Osgood-Schlatter disease.

The study involved offering prolotherapy to children suffering from the disease. At one year follow-up, some 84% of the prolotherapy patients reported no pain. Just 46% of the patients treated with traditional pain medications reported being pain free. As an added bonus, the prolotherapy group reported less pain during sporting activities.

It is not fair to say that study data proves prolotherapy is effective for treating all sorts of soft-tissue injuries and diseases. The research data currently available is a mixed bag. Similar to data involving PRP and stem cell injections, there is no consensus on prolotherapy’s efficacy.

On the other hand, anecdotal evidence suggests that people are drawn to prolotherapy because they believe it works. Clinics like Lone Star Pain Medicine report that their patients tend to do very well with the therapy. In the end, this is really what it’s all about. If patients find the relief that they are looking for through prolotherapy, that’s what matters most.

Do not miss out on the details about Urolithin A powder

How To Make Cannabis Part Of Your Wellness Routine?

How Do Stem Cells Work: Ultimate Guide For You?

February 21, 2021 Layla Ryan
A stem cell is a cell with an interesting ability to form in particular cell types in the body. Later, they can be used for cells and tissues... 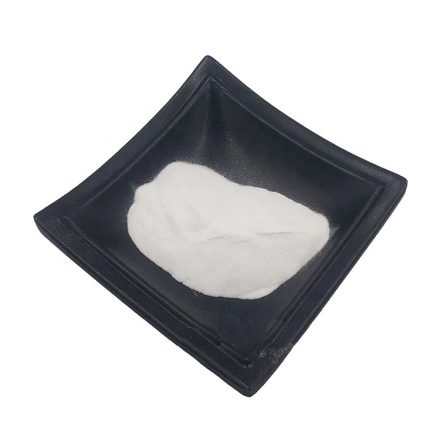 Do not miss out on the details about Urolithin A powder